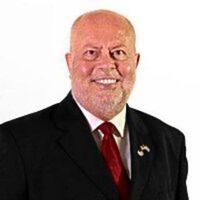 Paul Rogers qualified as a teacher in the early 1970s and taught in the UK state system for ten years.  He has been based overseas since the early 1980s, working with schools, universities, military training colleges and vocational training providers, in both the public and private sectors.

He took a Master of Science degree in the mid-1980s, a US Doctorate in the early 90s and has presented at various international conferences. Subjects covered included second language acquisition, online & blended learning, testing & evaluation, teacher training and educational leadership & management. Paul is a Fellow of the Chartered College of Teaching, a Fellow of the Institute of Leadership and Management and more recently, a Fellow of the Royal Society of Arts.

He has worked for Aston, Leeds and Southampton Universities in the UK, as well as the RAND Corporation in the USA as Programme Manager for Teacher Training in the Middle East. He has been employed by British Aerospace, the Centre for British Teachers and for the London Chamber of Commerce & Industry in Cyprus, Eastern Europe and the Middle East. He was the founding Principal of a secondary school in Cyprus and of Qatar Skills Academy, a vocational college in Doha, the capital of the Gulf state of Qatar. He was appointed Headmaster of KYUEM, Malaysia’s premium A-Level College, in August 2013. During his five years of leadership, the college has continued to improve on its annual A-level results and in 2016 recorded the highest number of Oxford and Cambridge places in its 20-year history.

Paul is married to Helen, a retired teacher and counsellor. He has three grown-up children and four grandchildren. He enjoys reading, most aspects of IT, cricket, listening to all kinds of music, theatre, cinema and watching good TV. 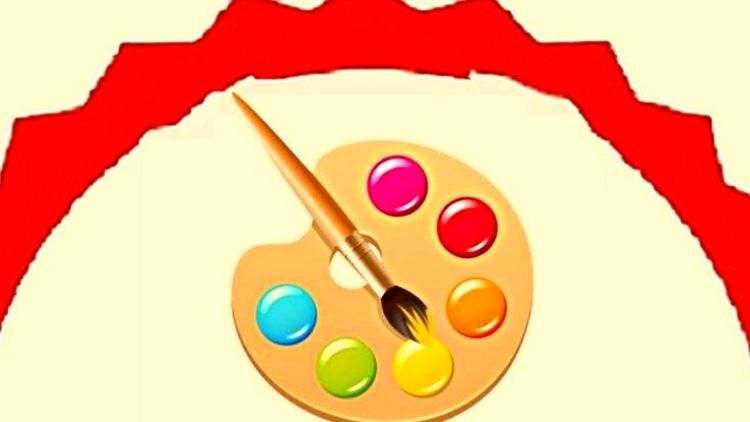 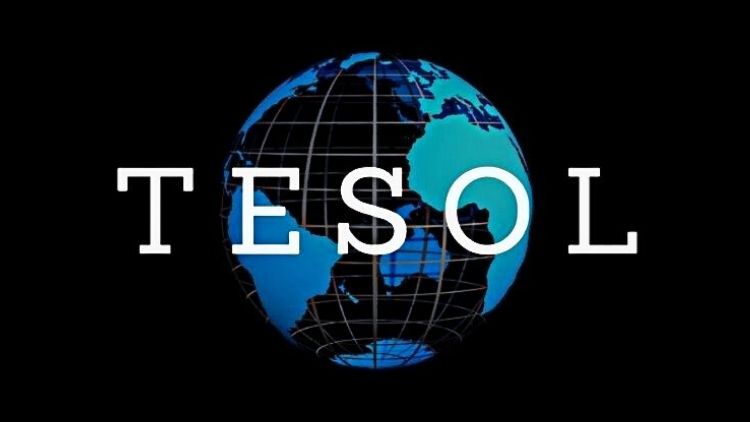 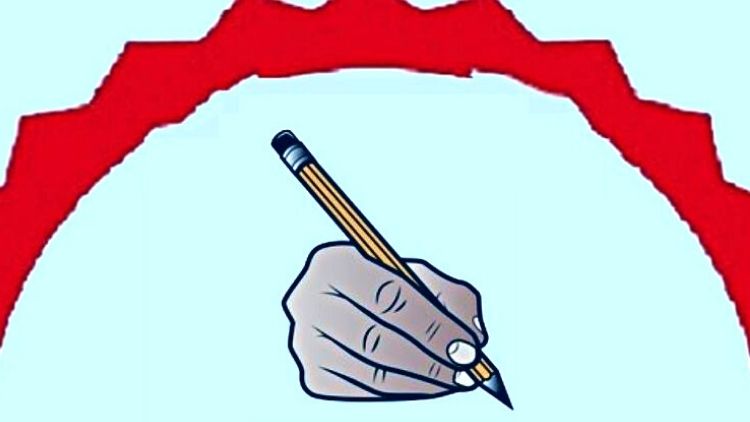 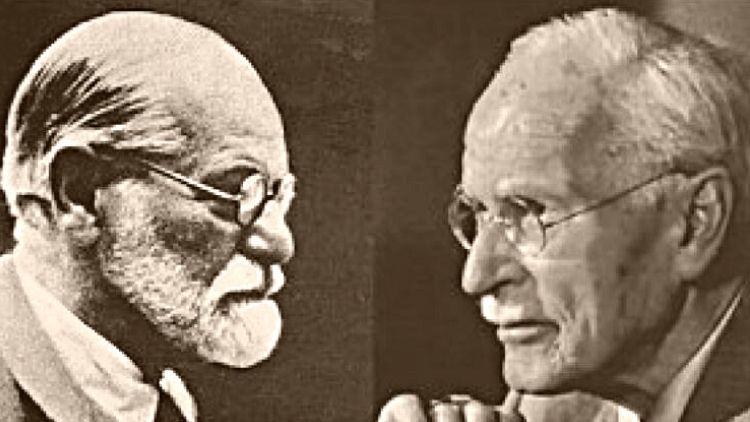 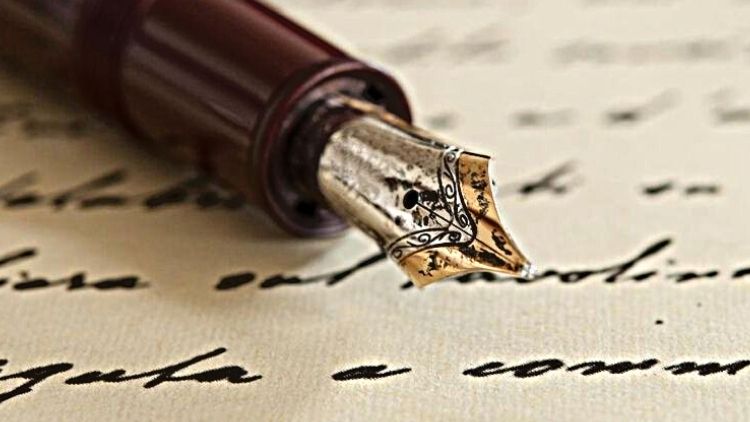 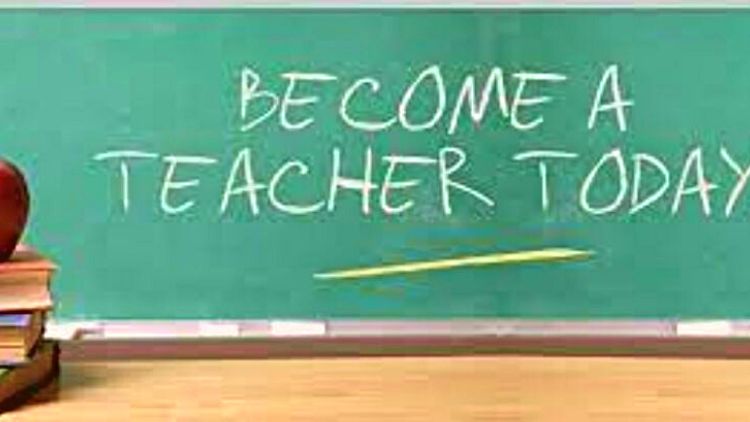 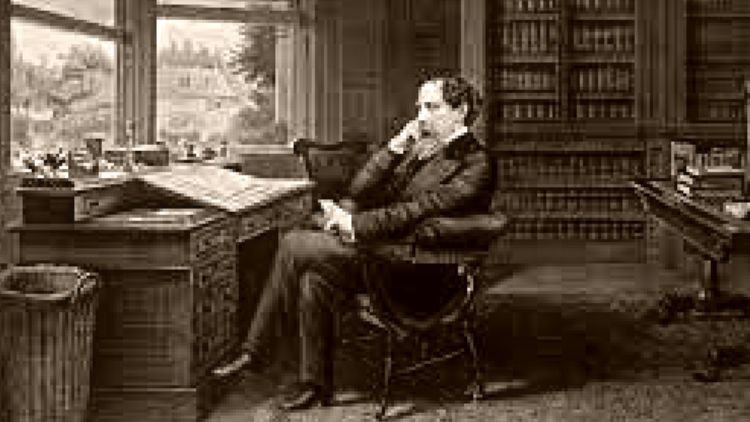 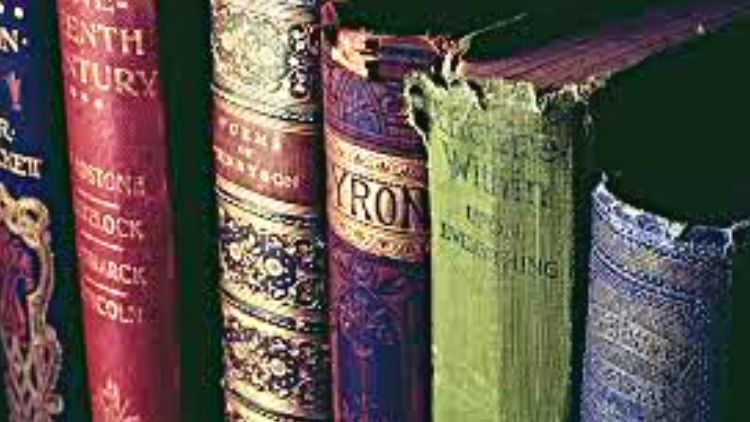