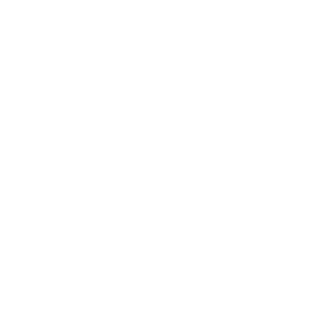 Code Your Own Video Player Application in Android Studio

These days, most users find it much more convenient to surf the Internet, use social media, and stay updated on global news by using their mobile devices instead of computers. Phones and tablets are much more powerful than they used to be, and data network coverage keeps increasing. Therefore, a lot of businesses find that having a website is not enough: they need to understand how to code an app for mobile use.

According to Statista, over 76 percent of mobile devices in the world use the Android operating system. It is an absolute leader of the market. The Android App Store currently has a whopping number of almost 3 million apps available for download, and the most popular ones earn tens of millions of dollars.

Of course, those are created by industry professionals – and you need to learn to walk before you can run, right? Therefore, in this tutorial, I will explain one simple project from start to finish. In under four hours, you will learn how to code an app to play video files.

Most of the native Android applications are created using the Android Studio IDE. In eight informative lectures, I’m going to introduce you to this software and explain how to make a video player app for Android using this software. For my Android Studio tutorial, I’m using the 3.3.2 version. However, you can use the newer versions as well. The software is free to download and use for Windows, macOS, and Linux.

While Android Studio does support multiple programming languages, we will be coding in Java. It is the official language for Android development, so it really is worth to have some basic knowledge to be able to learn how to code an app. You could also code in Kotlin or C++ – unfortunately, this Android video player app tutorial will not cover these alternatives.

How to code an app step by step

I will start our Android Studio tutorial by explaining how you should start your project by setting up the necessary permissions and user interface. Next, we will create an adapter for the list view, allow the user to list the video files they want to view and provide them with player controls.

While learning how to make a video player app for Android, we will also add some handy functionalities, allowing the user to select a particular video and change the file name, share and delete a video. To finish the Android video player app tutorial, I will explain some common bugs that you may run into and teach you to deal with them without hassle.

After you finish this course, you will have a working video player application that you can use on any mobile device running the Android operating system. Knowing how to code an app and feeling a little boost on your self-esteem, you will be able to move from the basics to more complex projects – who knows, maybe it will turn to the first step of a life-long career? 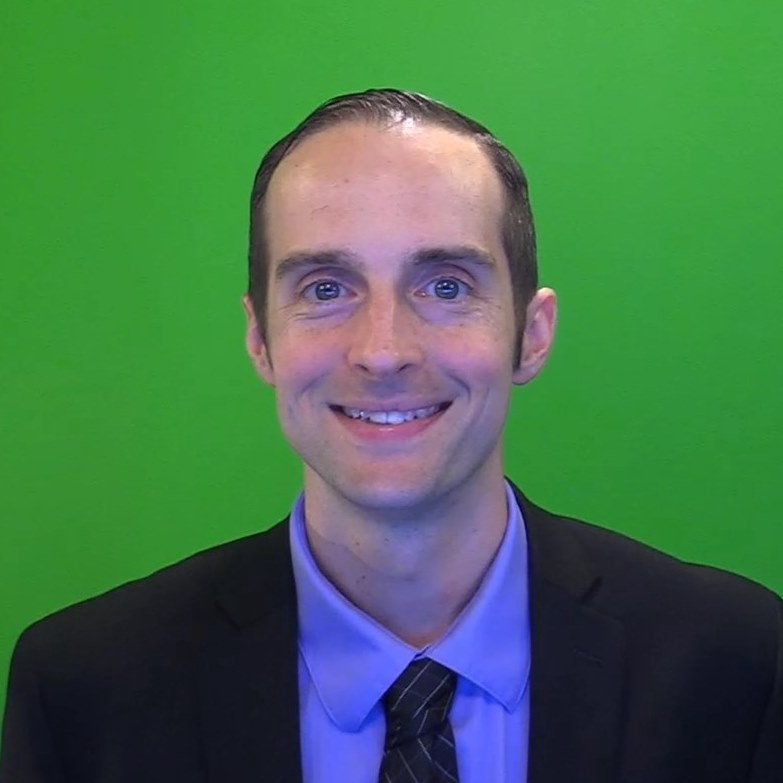 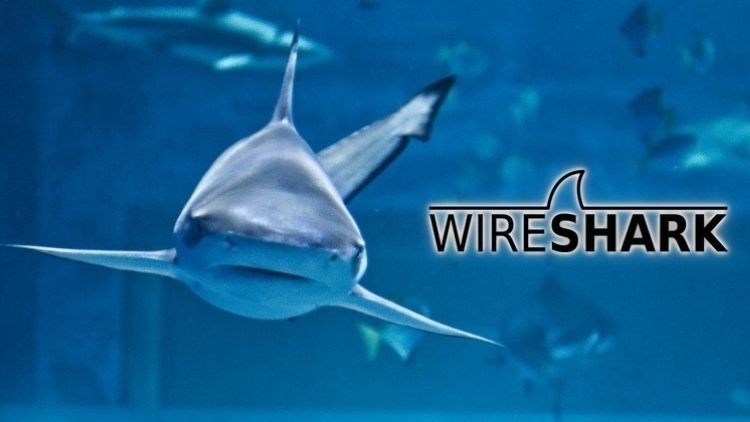 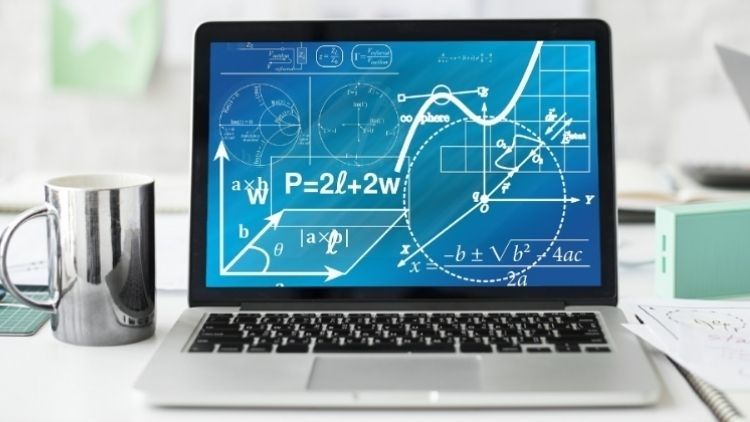 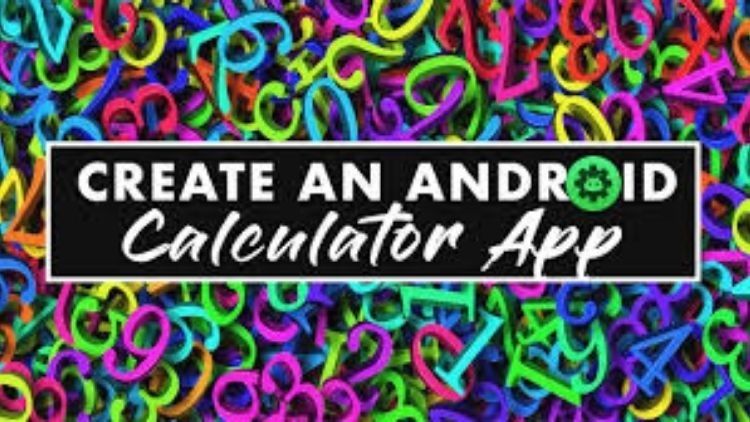 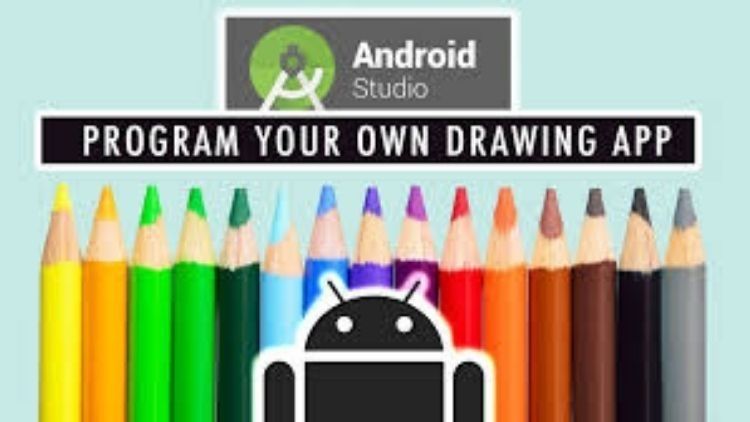 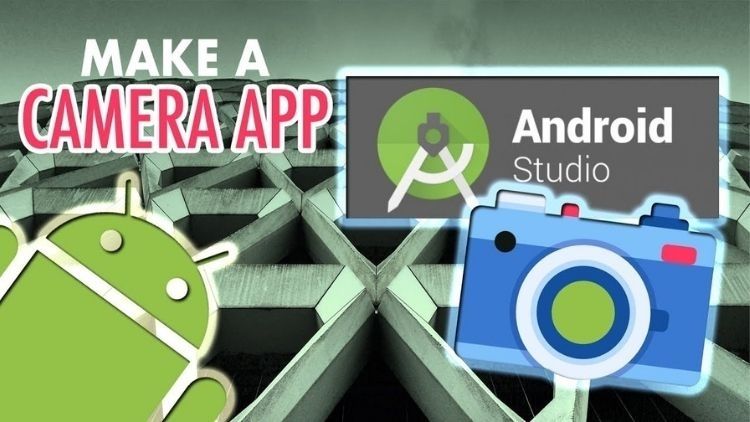 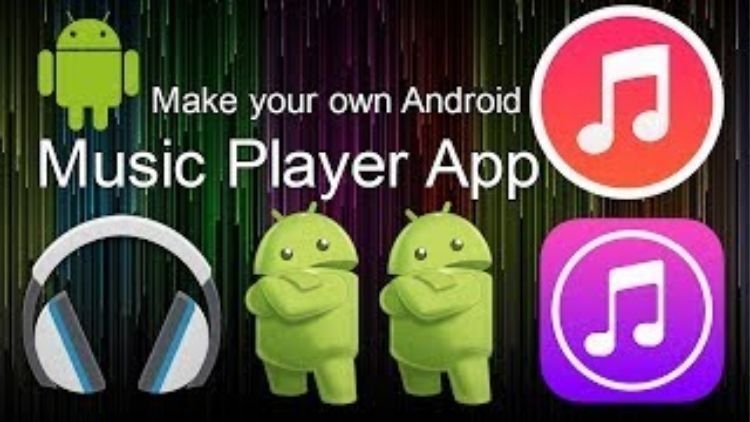 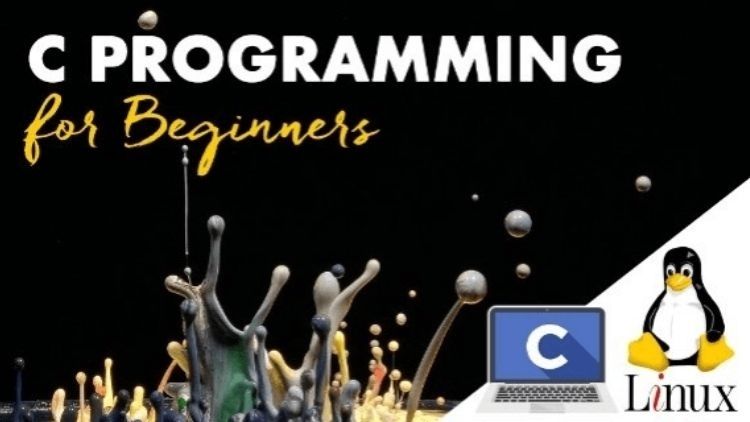 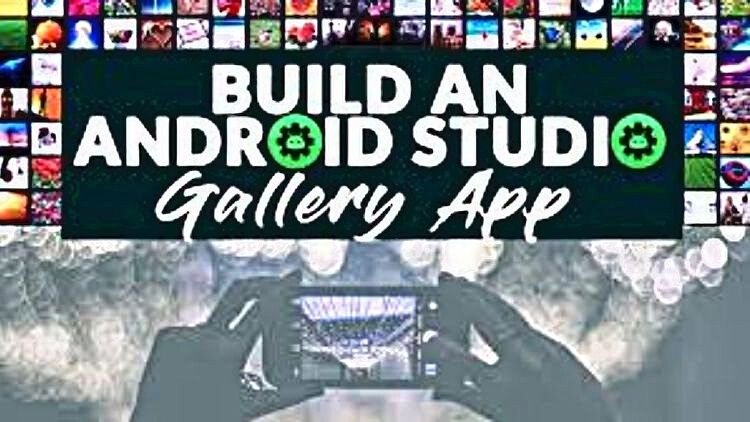 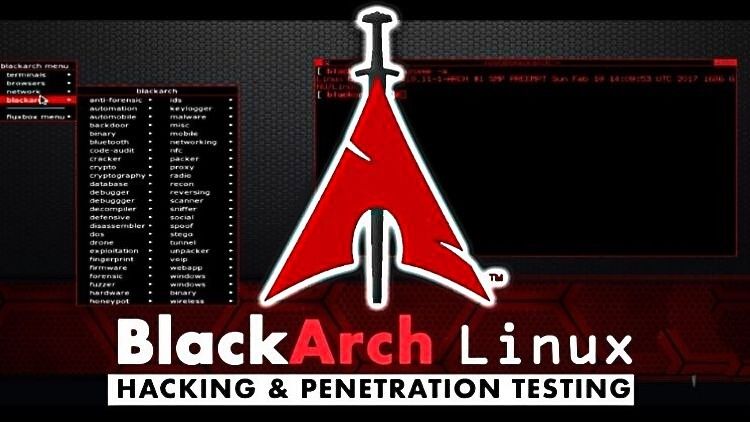 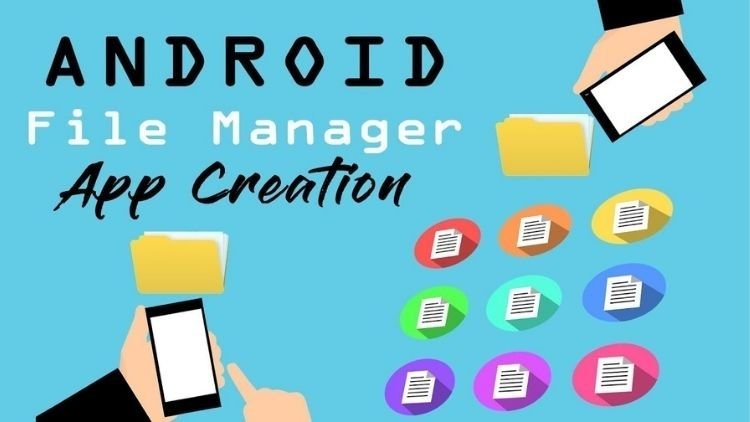 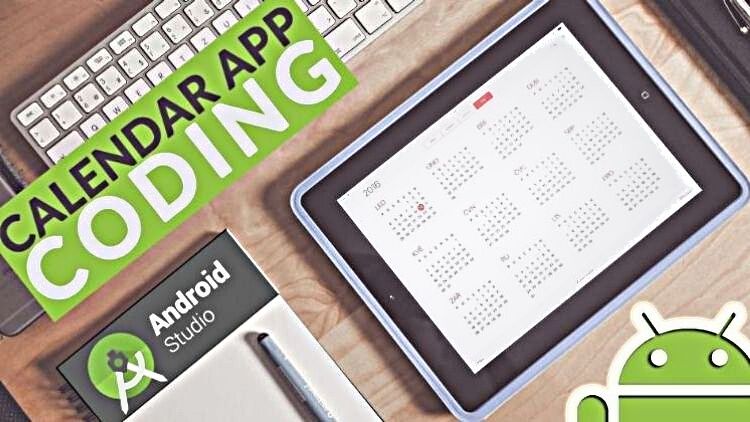 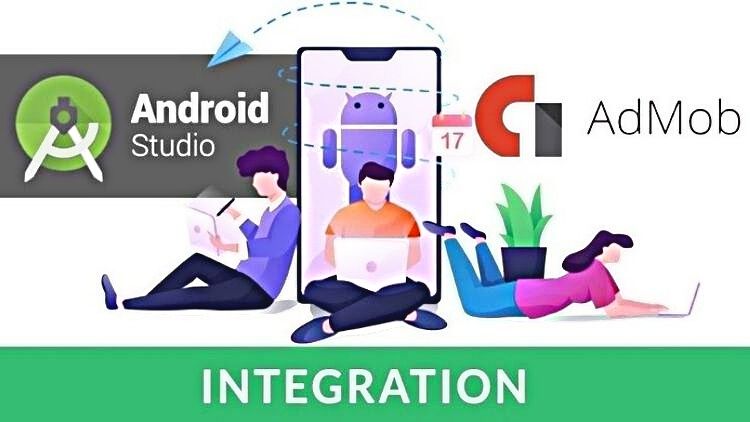 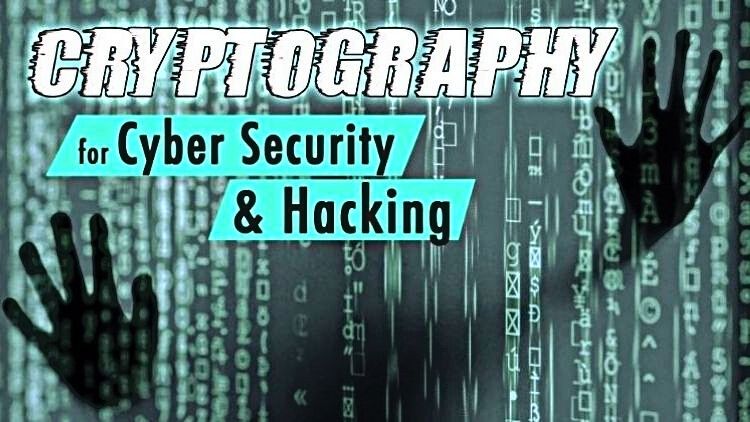 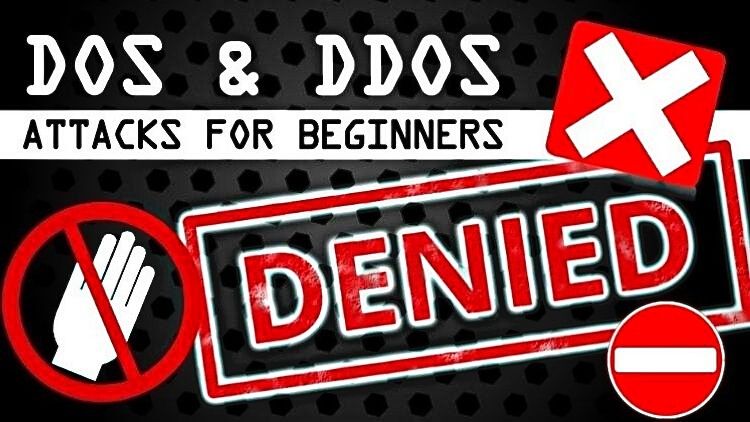